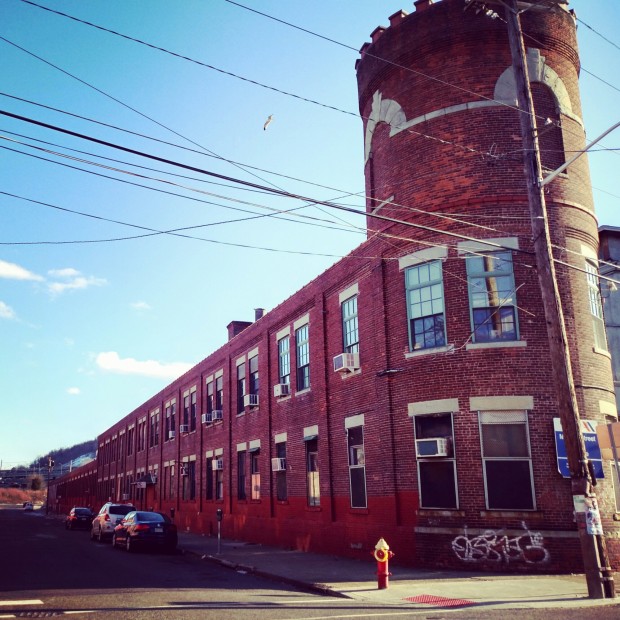 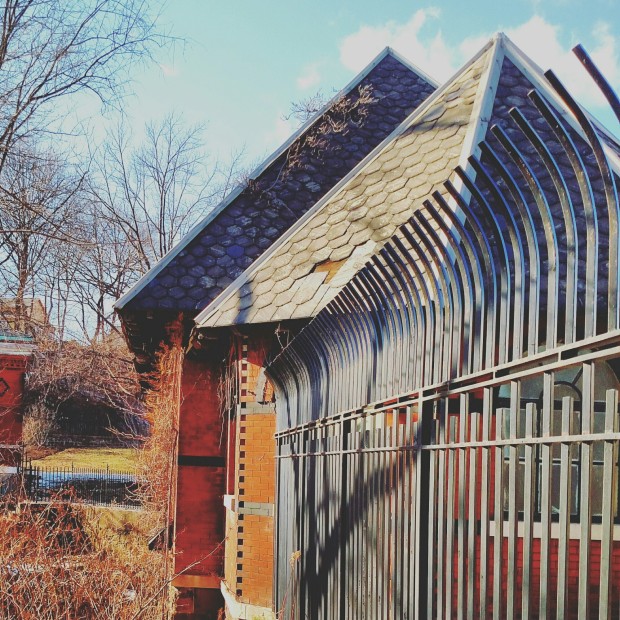 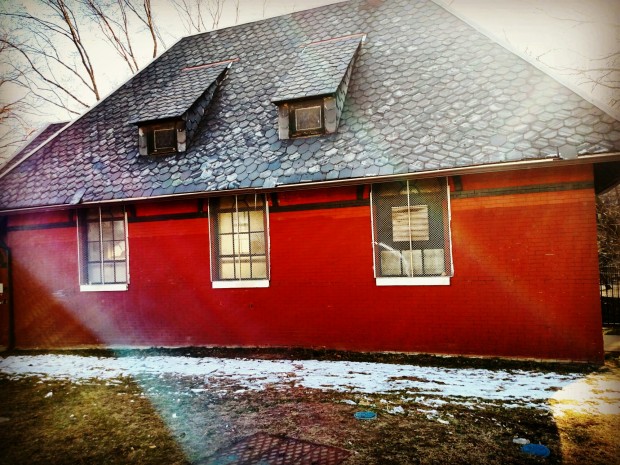 Recent announcements that due to the Metropolitan Transportation Authority’s $15.2 billion dollar shortfall in the proposed $32 billion 2015-2019 Capital Program that the next phase for construction of the Second Avenue subway is nothing new.

A trip down memory lane will help explain why progress has been so slow for construction of the long anticipated Metropolitan Transportation Authority Second Avenue subway.

The first of four segments for the new Second Avenue Subway (consisting of three stations between 96th Street and 63rd Street on the east side of Manhattan)  cost $4.5 billion or $2 billion per mile.

Good news is that this portion of the work is on schedule and within budget.

One trick used by transit managers to complete any project within budget, is to drop a portion of the original scope of work. This saves the necessary dollars which were not available to deliver 100 percent of what was…

Scranton ~ Coming in May…